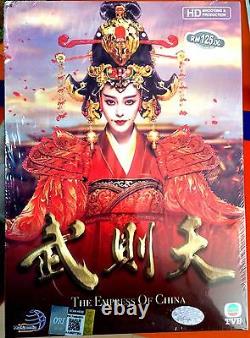 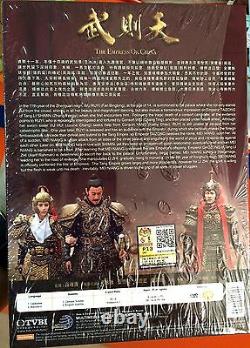 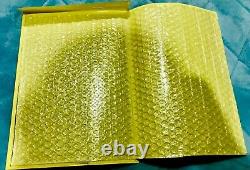 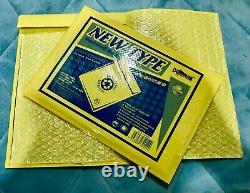 We only sell original DVD and our product. Come from licensed Publisher in Malaysia. All our product come with original seal Authentication from Malaysia government.

During Tang Dynasty's 2nd reign, Wu Meiniang (Fan Bingbing) enters the palace at age 14 as a Talented Lady with innocence and aspirations to serve Emperor Taizong (Zhang Fengyi) as his consort. The Emperor Taizong soon takes notice in her and falls in love with her.

With Emperor Taizong's love, many grow jealous and hatred for her. They set out to destroy her numerous times by falsely accusing her of thief, murder and treachery.

She survives with her wits and intelligence, but when Emperor Taizong dies she is sent to a monastery to become a nun because of a palace rule that states any consorts who did not give birth to a child of the Emperor must become a nun. However his youngest son Li Zhi (Aarif Rahman), who later becomes the Emperor Gaozong has been in love with her since he was a child. He brings her back to the palace and makes her his consort. As Emperor Gaozong's consort she rises through the ranks of the harem and becomes his empress.

With more power she becomes more ambitious and sets her sights on the throne. With the death of Emperor Gaozong, she rules in her son the Crown Prince's place, but when he starts to defy her as he grows older she has him killed and soon decides she wants to be sole ruler of China, establishing the Zhou Dynasty and ruling as the Emperor for fifteen years.

All knowing what she is capable of is fearful of her. For international deliveries within worldwide we are offer Quantium Solution / SingPost. The product's original factory seal must be intact.